St Nicholas' is one of two churches in this large straggly village on the edge of the Fens. The massive Norman tower arch emphasises the church's early foundations. The church is as broad as it is long, like a meeting house. This impression is enhanced by the light pouring through clear glass windows.

The Church of St Nicholas, Feltwell. The site of this church is a prominent one on a knoll above the village; this is typical of the earliest places of worship. St Nicholas' Church has a complete list of rectors from the beginning of records until 1805, when it was consolidated with Feltwell St Mary. After that, it continued with activity here which is demonstrated by the installation of the Royal Arms for George IV between 1820 and 1830. The king used to call at Denton Lodge to see his old sea captain friend there and watch cock fighting in the barn.

Extensive repairs using local bricks were made to the north wall in 1830, and a plaque over the north doorway names the church wardens responsible. In 1862 the chancel and vestry were demolished.

Tower repairs were in progress in 1898 when it collapsed as the men, were returning from their breakfast. It was a round tower of Saxon date up to the height of the nave roof, and it had a tall octagonal belfry stage which had been added later, and a parapet which was later still. On the tower roof there was a very tall post for a weather vane. Large blocks of conglomerate were a feature of this tower and they signify a date before the Norman conquest of 1066. The speciality of this round tower was that it contained blocks of clunch; that is a local chalk which is hard enough for building, but it must be protected from the weather. This clunch was used between an outer and inner surface of conglomerate. The nave walls contain conglomerate and clunch and are also Saxon work, but have undergone many subsequent changes.

The tower arch was enlarged in the Norman period: The date 1071 has been named for it. The arch was reconstructed in the grand manner with round shafts and distinctive capitals. An original opening into the tower high above the tower arch has been blocked for a long time. Another typical Norman shaft with deeply cut horizontal zigzag pattern is to be seen where the chancel arch used to stand.

The large bible displayed in the tower was printed by Mr Basket and is known as 'The Basket Bible'. He was official printer to King George I in 1717, when this was THE parish church for Feltwell.

The bell clappers were saved from the ruin of the tower and have been set up on the west wall with this rhyme:- "Five of us used to speak to you, Two hundred years and more; We called you from your cottages, And from the old fen shore; With lofty tower one morn we fell, In eighteen ninety eight; No more we'll call you to your prayers, For silence is our Fate."

The organ was made by G.W.Holdich of London in 1840. The Rector of that time gave it to St Mary's Church, and it was moved here in 1928. The front pipes are substitutes for the original ones.

The crucifix on the altar was carved by a prisoner of war with a pen knife. The prisoners were not allowed any better tools. Their camp was in Corkway Drove, Fen Edge, and this church was used by them in the World War of 1939 - 1945.

The broken stone slab in the south aisle came from the porch where it served as a step until 1981. It is thought to be an altar slab, and judging by its great thickness and rough shape to be a Saxon one. Stone altars in England were ordered to be broken and wooden tables took their place in 1559.

The stone coffin complete with lid has a decorative cross on it, although worn rather faint. The manner in which it tapers towards the feet suggests a date before 1270. It was found when restoring the north wall.

A tombstone now near the north doorway came from the remains of the chancel. It is inscribed with the name, `Robert Dey' who died in 1698. Ordinary tombstones in the churchyard normally date from after 1700, so this was probably from the chancel itself. He was a descendant of Tomas Deye, whose name is seen on the clerestory panel. That family lived in Hill Street, Feltwell. The Churches Conservation Trust is now maintaining this Church in the interests of the Church and Nation for present and future generations and it is still used for Christian worship. 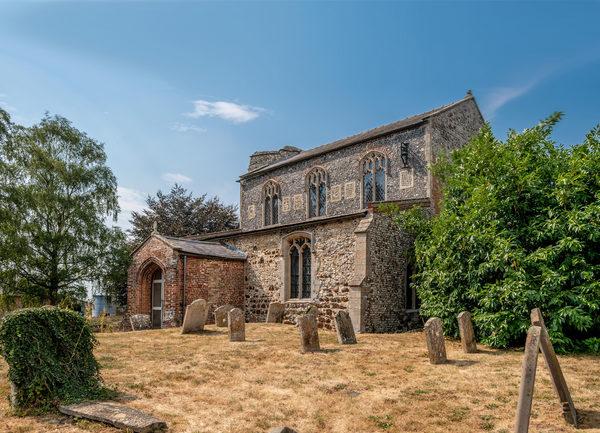 1.94 Miles Away
Tall St Peter's is a Medieval delight. It is built of flint with some old rendering still there, giving it an unspoiled look. The splendid nave roof which is full of carved wooden angels dates from the fifteenth century, and there are big Decorated and Perpendicular windows that bring light streaming into the church.
View Venue

7.51 Miles Away
St Andrew's Saxon tower is an impressive edifice, more reminiscent of a Martello tower than a church, made predominantly of the local carrstone it predates the Norman conquest. The tower's wall stand thick against the bracing south-westerlies from the Fens.
View Venue

9.03 Miles Away
Denver is a charming village about 1 miles south of Downham Market. Situated on the edge of the Fens, the village gently descends on the flat Fens toward Denver Sluice.
View Venue 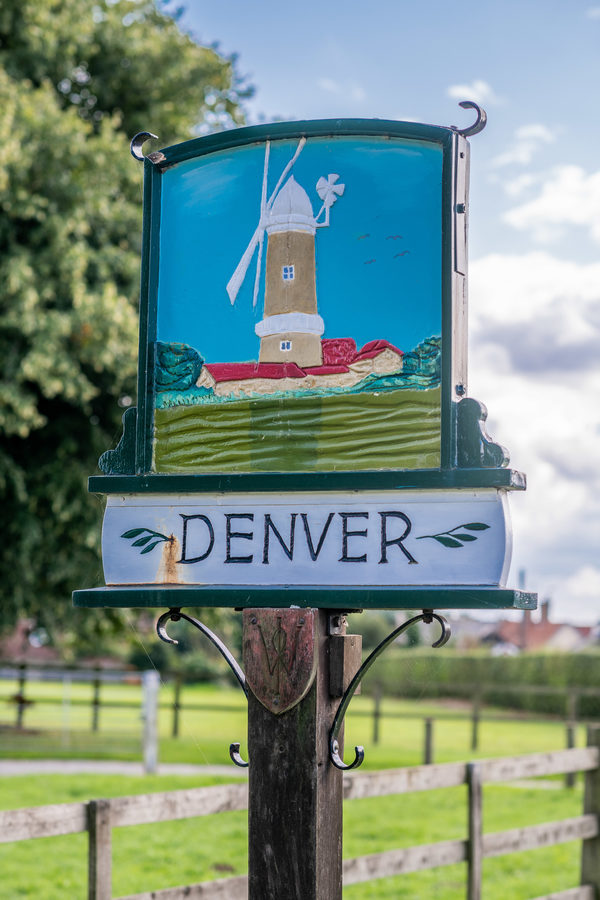 9.04 Miles Away
A tiny thatched church with medieval paintings and Norman carving. The church of St Mary's is idyllic and it has a wonderfully still, white simplicity. Rising from a tall-grassed churchyard, it has aged walls, the color of pale honey, under a mellow thatched roof.
View Venue 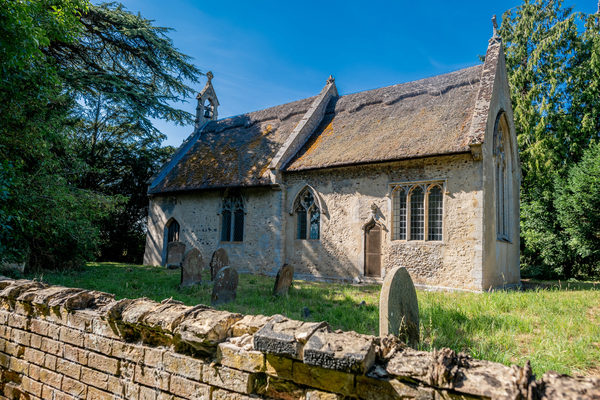 9.26 Miles Away
The First Thousand Years in the village of Bexwell, a mile or so east of Downham Market, stands 'the church of St. Mary the Virgin. There are no records to show precisely when it was built; if there were, the people of Bexwell might by now have celebrated the thousandth anniversary of the inauguration of their church.
View Venue 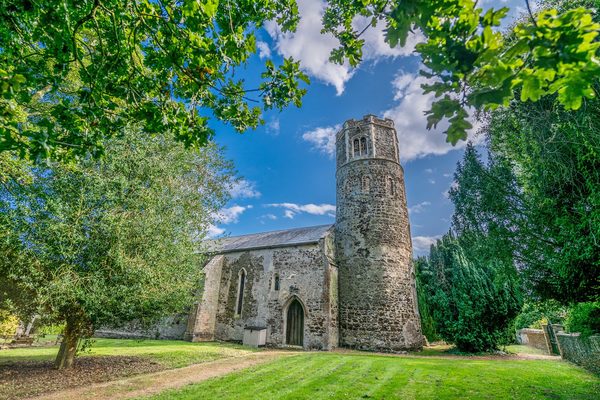