A small round towered church, ruined since the 18th century, which has recently been restored.

St Mary the Virgin, Appleton. The ruins of this church are visible as one approaches Sandringham from the King's Lynn to Fakenham road, the village of Appleton being part of the Royal Estate. The church now consists of a round west tower, still standing nearly to its full height, the remains of the nave walls and a south porch. Formerly there was a chancel and south aisle in addition, but these became disused and blocked off, perhaps in the 16th century in an effort to reduce the maintenance costs of the building as the population declined. The round tower probably dates from the 11th century, has a flat east wall, so it would appear to have been built against an earlier nave west wall. However the lower parts of both tower and west wall consist chiefly of large lumps of Sandringham stone to about seven feet in height. Above this level, both in the tower and the west wall, the fabric changes, to thin pieces of carrstone and conglomerate for the tower, and small flints for the west wall. The tower still stands to the springing at the top of the belfry windows, and although the heads of the windows have fallen, some of the central shafts are still present. It would appear that there has been a major rebuilding of the tower at some stage; possibly, it fell quite early on and also brought down the west gable of the church.

The north wall of the nave is made of large blocks of the grey Sandringham stone and could date from Saxon times. In the south nave wall still stand the fine three arches of the 14th century arcade opening to a former south aisle. These arches were later filled in and the south porch was built against the wall blocking the west bay of this arcading.

The Paston family, who are well known from the publication of 'The Paston Letters' acquired the Manor of Appleton in the mid-16th century. This manor was 'enjoyed' in 1571 by Admiral Clement Paston, who built the palatial Oxnead Hall in east Norfolk. His nephew and heir, Sir Edward Paston, was obviously more interested in building a grand Appleton Hall than in maintaining the church as by 1602 it was in a bad state of repair, "the steple there greatlie decaied, and ther want sufficient ornaments for divine service". By the middle of the 18th century the church was in ruins and described thus: "the church is mostly in ruins; it was covered with lead, and had a round tower, and is a single pile; I found horses chained together in the porch, and in the church, both in filthy condition, and no door to the church." Edward Paston's Hall, to the north of the church, burnt down in 1707 and was destroyed.

Ivy and vegetation have grown on the walls, but in spite of that, the ruined walls have survived remarkably well for a building that has been roofless for over 300 years. No doubt the iron fencing, which encloses a much smaller area than the former churchyard, has helped in that it has prevented cattle from the surrounding meadow using the walls as scratching-posts.

Appleton water tower is a tall red-brick tower, which dominates the skyline and somewhat dwarfs the church's round tower. It was erected as a water tower to supply the estate in 1877, soon after the Royal Estate was established. It was designed by Mr Martin Folkes with the top storey housing the iron water tank and the two lower storeys being living-accommodation for the water engineer and caretaker.

Opening Times:
All the time

1.04 Miles Away
Sandringham is the much-loved country retreat of Her Majesty The Queen, and has been the private home of four generations of British monarchs since 1862. The house, set in 24 hectares of stunning gardens, is perhaps the most famous stately home in Norfolk and is at the heart of the 8,000-hectare Sandringham Estate, 240 hectares of which make up the woodland and heath of the Country Park.
View Venue 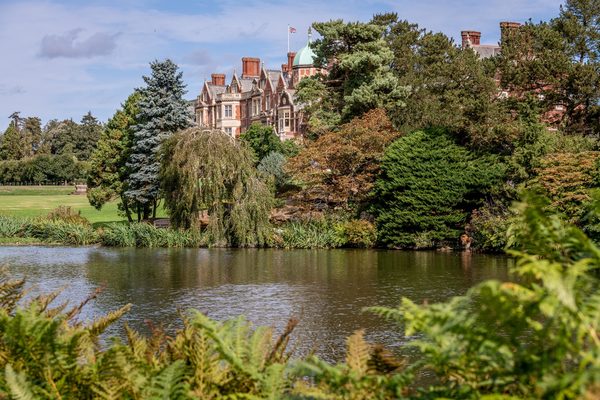 1.28 Miles Away
When St Felix came from Burgundy to bring the Christian message to Britain in 630AD, he is attributed with founding churches at Babingley and Shemborne, and then at Flitcham. This church would have been built of wood, not stone, and there are no visible remains of it. However, there is still evidence of the 11 C church built by the Normans.
View Venue

2.74 Miles Away
Dersingham Bog is part of the Sandringham Royal Estate and includes the largest, most intact example of an acid valley mire in East Anglia. It is also one of the last remaining fragments of lowland heathland in south east England.
View Venue 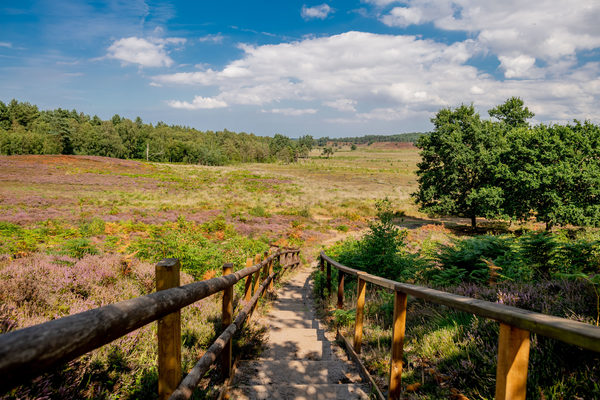 2.99 Miles Away
Castle Rising Castle is one of the most famous 12th Century castles in England. The stone keep, built in around 1140 AD, is amongst the finest surviving examples of its kind anywhere in the country and, together with the massive surrounding earthworks, ensures that Rising is a castle of national importance.
View Venue 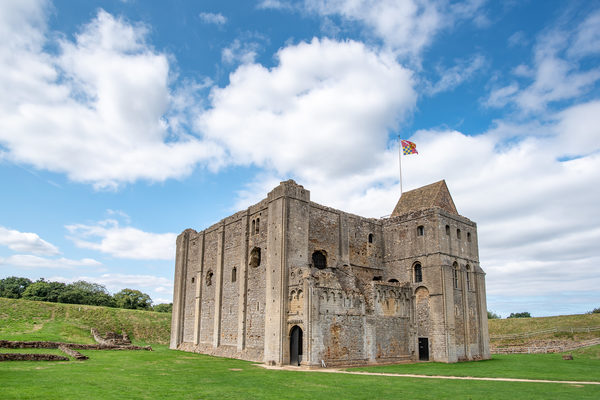 3.13 Miles Away
These fantastic adjacent reserves form part of NWT’s Gaywood Valley Living Landscape, and share a rich mosaic of habitats. They include the Tony Hallatt Memorial Reserve, and we have added in recent years The Delft and Rising Heath.
View Venue 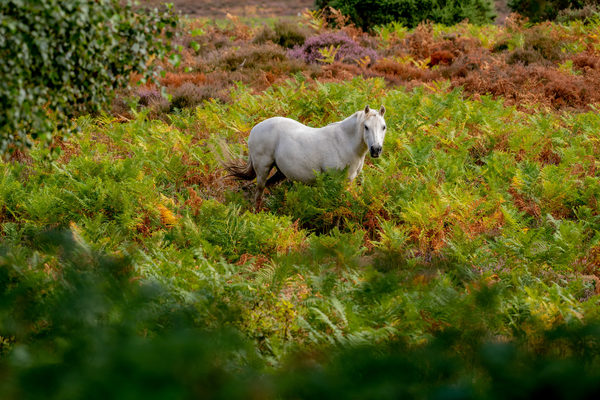