A largely 14th century church containing a 13th century tower and nave west wall. The church underwent a thorough remodeling in the 15th and 16th century. Also included under this listing is an 18th century table tomb.

The oldest part of the present building dates from the thirteenth century but most of the church was built at various times between about 1350 and 1500. Inside and outside there are the carving in stone and wood. Extraordinary gargoyles outside, and, in the nave angels alternating with unique pairings of apostles. In the south aisle there are more angels, including some with musical instruments. Three windows at the east end of the church have medieval painted glass. The earliest, from about 1420–1440, is in the tracery of the east window of the Chancel. The most interesting glass, however, dates from the sixteenth century and is in the Fincham Chapel and in the east window of the south aisle in the Lady Chapel.

Although little now remains of the medieval glazing schemes, there was sufficient intact in the eighteenth and early nineteenth centuries to draw comment from antiquarians. The earliest extant glass is in the tracery of the east window, where there are fragments of 1420 - 1440. The most interesting glass is of sixteenth-century and is now to be found mainly in the Fincham Chapel. Much of the tracery glass survives in this window, including images of God the Father, deacons and virgin martyrs; there are also royal saints associated with East Anglia- St Edmund, St Oswald, St Olaf, St Walstan, set alongside an image of St Edward the Confessor.

The now-famous Apostles & Demons carvings are not easy to see due to their position and blackness. There are six on each side of the nave. A few, such as a woman with the elaborate head-dress, may represent prominent figures in the community. This beak-nosed demon with St John is on the north side. In the Lynne Chapel there are some beautiful angels including one holding a papal tiara, possibly an allusion to St Clement who was a successor of St Peter as Bishop of Rome and Pope. The chapel at the east end of the north aisle contains carvings representing the coats of arms of the Fincham family and so it is generally known as the Fincham Chapel. The brass on the wall at the entrance to the Lynne Chapel commemorates Richard Quadryng who died in 1511. The Quadryng family came from a neighbouring part of south Lincolnshire. Also in the north aisle are two massive 15th-century chests used for keeping documents such as property deeds and wills. The great east window of the Chancel, which is mainly filled with 19th-century yellow glass, has fragments of earlier painted glass in the upper tracery. In the tracery lights of the east window of the Lady Chapel there are more figures including God the Father and a unique representation of a virgin martyr, St Martina or St Agatha, holding her exposed breast. The South Aisle contains some fascinating carvings including angels with musical instruments. On the north side, the beams have 17th-century decorations. The wooden 17th-century Alms Box in the southwest corner was made to receive offerings, through the appropriate opening, from women at their churching: one face represents a boy, another a girl and the third, with two slots, twins. Close by is the 14th-century font.

0.74 Miles Away
The significant architectural features of the church building include the 13th century carved wooden angels, the 15th century stone font and the stained glass window installed in 1912. The church also has what is believed to be the largest coat of arms in Norfolk and a working set of bells in the tower, which are still played regularly.
View Venue 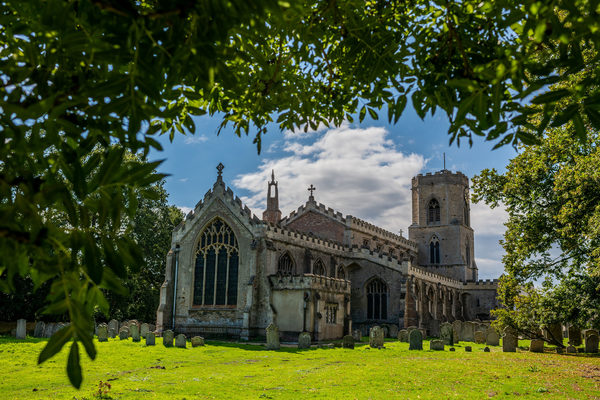 Attraction 2:
Church of All Saints, Walsoken 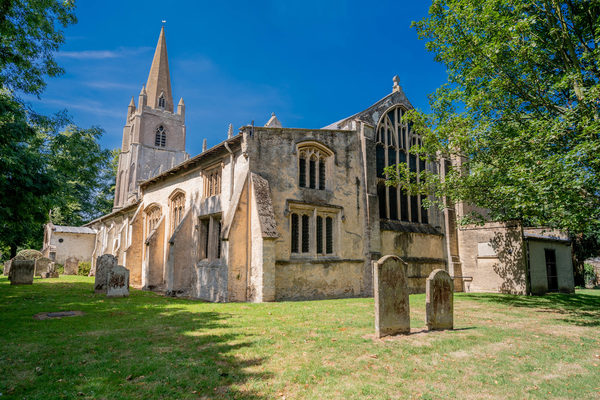 4.89 Miles Away
Denver Sluice: a fascinating and vitally important complex for water management across large parts of the surrounding Fens, situated as it is at the confluence of five watercourses.
View Venue 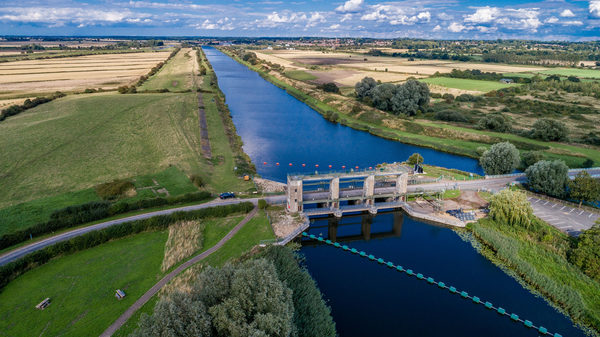 5.53 Miles Away
Downham Market railway station is on the Fen line in the east of England.
View Venue 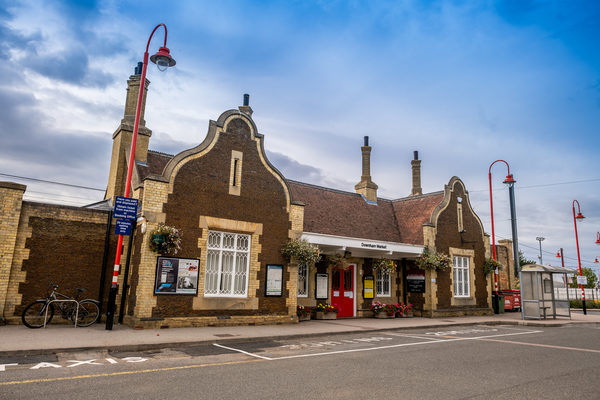 5.86 Miles Away
Discover Downham is run by the Downham Market & District Heritage Society. The Society is operating as a ‘social enterprise’, in that it raises funds through donations, membership fees, admission fees to its talks and visits, hire of rooms, and through the sale of postcards and notelets depicting local scenes painted by one of its members.
View Venue 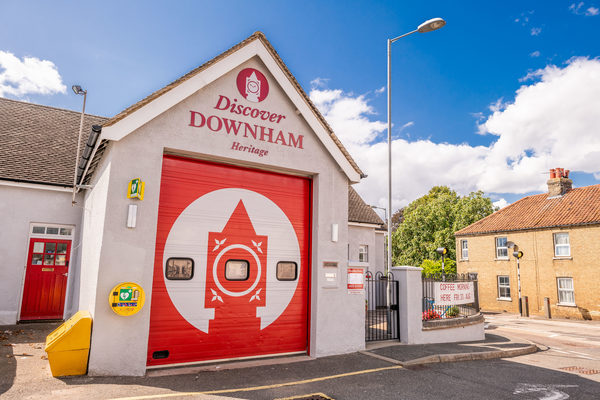